Posted on September 28, 2020 Categories: Club News Comments are off for this post 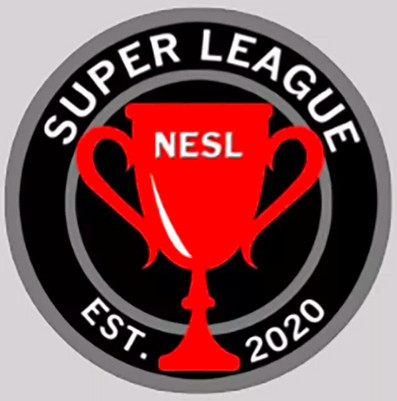 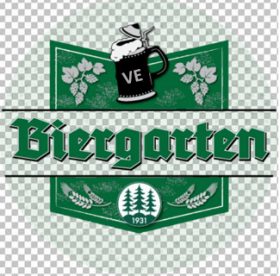 Photo of the Month

An aerial view of the sprawling 68 acres of Bucks County forestry that make up the Vereinigung Erzgebirge Club. (phono from the achieves) CLICK ON IMAGE TO ENLARGE

Take a tour of the VE Club 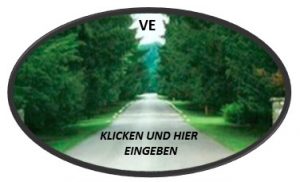 Thinking about Joining the VE Club (click the logo below)